Mann Lines new vessel M L Freyja successfully started operations after Christmas. The link below is a short video of her first call in Palidiski this week.

Mann Lines will be exhibiting at Break Bulk Antwerp in April 2017 and Transport Logistic Munich in May 2017. We look forward to seeing our partners there.

The vessel will exceed all previous carrying capacities. The modern hull and engine design give much improved efficiency and environmental benefits. 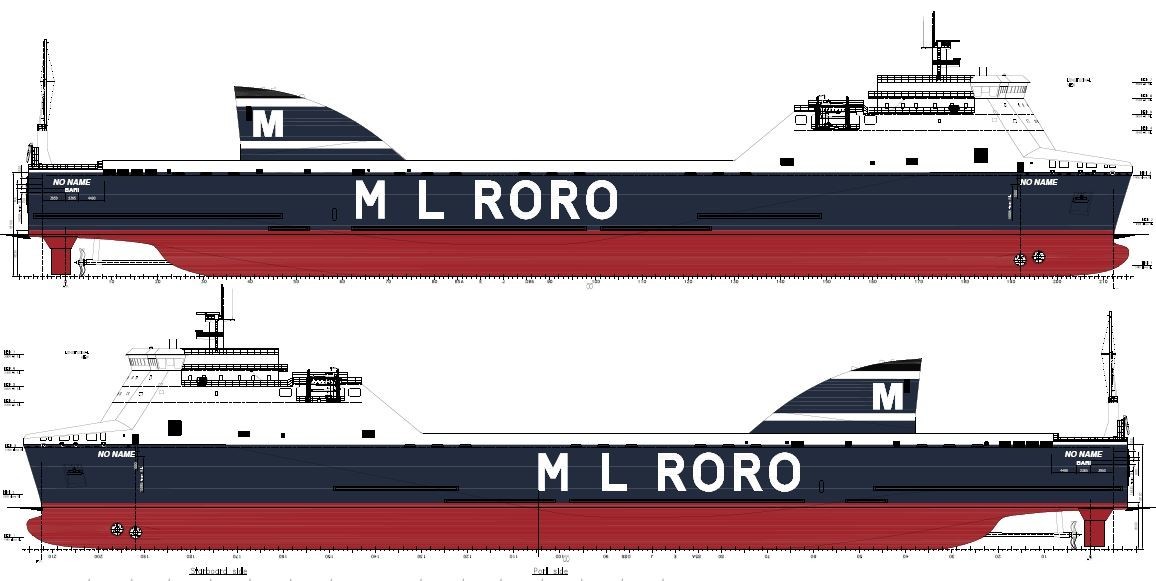